Exhibiting for the first time at the Manufacturing & Engineering North East (MENE 2016) exhibition, 600 UK were encouraged by the number of customers willing to do business at the show. 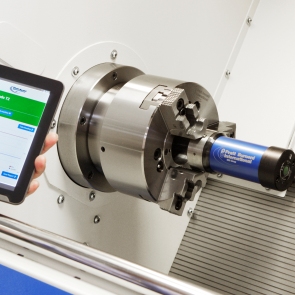 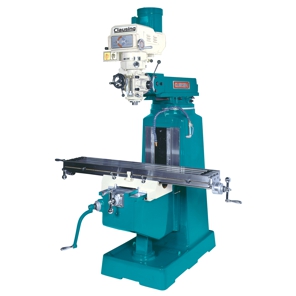 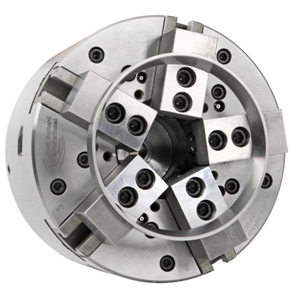 600 UK further demonstrated their ‘one stop shop’ capability at the Metro Radio Arena in Newcastle, where Colchester and Harrison lathes were shown together with new products from Clausing Precision Machine Tools and Pratt Burnerd International workholding systems.

The highly successful Clausing brand demonstrated selected turret mills and pedestal drills from their extensive range of ‘workshop ready’ grinding, milling, sawing and drilling machines. These machines had first been launched into Europe this year at MACH 2016, creating a great level of interest, that continues.

Howard Bamforth, 600 UK Sales Director said “Despite the current tough economic and political conditions, MENE 2016 generated some significant enquiries which we will be following up very closely in the next few weeks.”

“The real encouragement for 600 UK came in the form of continued interest in the new Clausing machine tool ranges, where prospective customers are telling us that these machines are more robust, heavier duty and incorporate many more standard features than many of the current competition. Additionally, we received a great reception for the new PBI Gripsafe gripmeter as an essential health and safety device through the measurement and recording of chuck gripping forces – this unit is proving to be a valuable asset in many workshops already.”